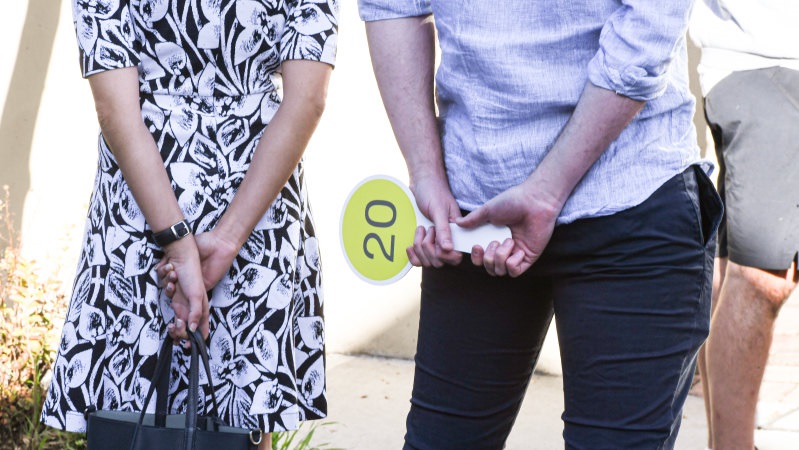 Perth property experts believe the city’s housing market is on a knife edge and when ‘Fortress WA’ reopens on March 3, an influx of tens of thousands of residents will be like a “torpedo heading for a submarine”.

Industry insiders predict anywhere from 20,000-80,000 interstate and overseas migrants will be fighting over only 10,000 properties in the months after reopening, and the current housing crisis will become a housing “catastrophe” with price rises that tip the market into a boom-bust cycle.

Ryan Thompson is director of a company that coaches real estate agents and runs another company specialising in auctions. He said Perth was already struggling with demand.

“I am told there has been permission given to 30,000 people to return or come to Perth from March and there are another 50,000 awaiting approval,” Mr Thompson said.

The Perth market also had more interstate buyers than ever before with many buying sight unseen while they awaited the reopening.

“I’ve been in real estate for 20 years and I’ve never seen a situation like this before,” he said. “It’s a torpedo heading for a submarine and it will explode.

“The queues will be worse than the lines we saw last year. You won’t be able to get a property for love or money and I can see sale listings drop down to 3000, which we’ve never seen before.”

Mr Thompson expected a gain of at least 10-20 per cent on house prices and possibly even a doubling.

He said he understood there were 22,000 applications pending or approved to come in once WA opened. 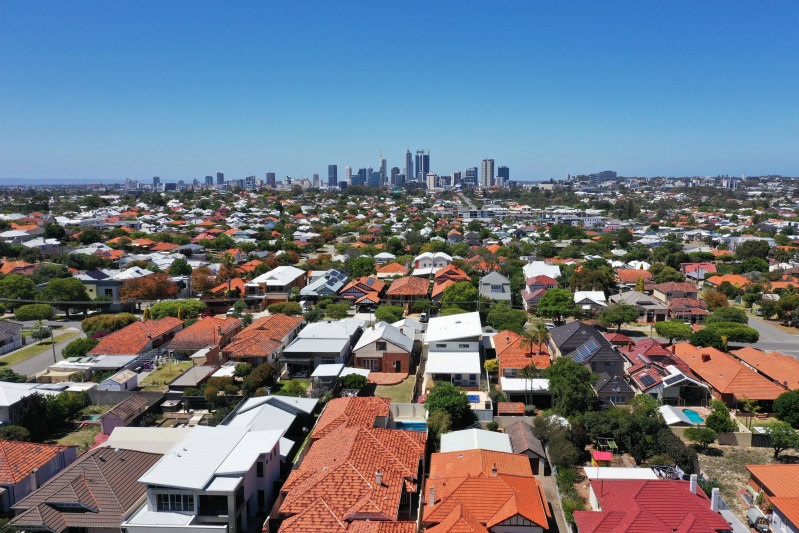 He said even 20,000 entering at a rate of around 400 per week would cause price and rent rises of roughly 20 per cent across a year.

Above these levels, pressures on the market would dislocate prices upward, causing a boom and bust cycle.

Mr Thompson said to compound matters, the building industry was gridlocked because the borders had cut off its labour supply and increased the cost of materials.

“You’d typically expect releasing land would be a good remedy but building at the moment is a nightmare and you’d be lucky to get something built in two to three years,” he said.

A state government spokeswoman said a campaign was under way to lure construction workers from interstate.

The Build a Life in WA campaign began in November and is being expanded internationally to New Zealand, and to cover hospitality workers.

He said normally new migrants would rent for the first 12-24 months to get a feel for the suburbs and proximity to amenities before buying.

“Assuming that 30,000 families try to rent, and there are only 2000 properties to rent, we will have a major rental shortfall catastrophe,” he said.

He said measures the state government could take included incentivising residents with spare bedrooms to offer them as short-term rentals.

He also believed any empty property not occupied for at least six months of the year should be charged a substantial ‘vacancy tax’ so overseas owners would not let properties sit idle.

“We have a housing crisis already,” he said. “Which will become a housing catastrophe as the borders reopen.”

But this was all wild speculation, according to Steven Rowley, the director of Curtin University’s Australian Housing and Urban Research Institute.

“Nobody talks about the net impact … nobody can accurately forecast that. It could be a lot less.”

However, he said there was certainly an existing issue with rental stock and any positive net flow into the state would put further pressure on that.

“I don’t think we can call it a catastrophe yet,” he said. “But clearly the market is in a serious situation.”

Professor Rowley said people would not move to a new city for work without securing accommodation first, meaning WA could struggle to fill all the jobs going begging.

“The lack of available properties will make a big impact on the number of people who come here for work – and we mustn’t forget the employment market is strong in the rest of Australia too.”