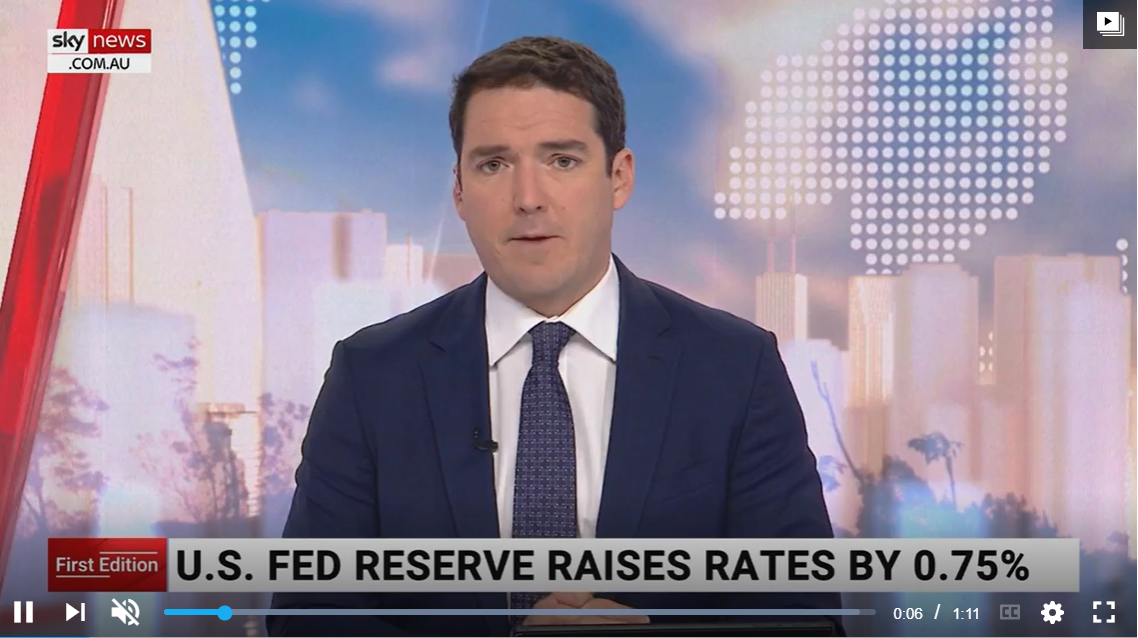 Millions of Australians locked into ultra-low fixed rates could see rates more than double when their terms expire, according to analysis by RateCity.

Repayments could go up by up to 45 per cent.

The analysis, which covered the big four banks’ half-year results and APRA loan book data, shows about 38 per cent of home loans are currently fixed, in dollar terms, with the peak of people coming off their fixed rates around mid-to-late 2023.

Westpac has the highest proportion of fixed mortgages as 40 per cent, followed by CBA’s 38 per cent, NAB’ 37.4 per cent and ANZ’s 35 per cent.

When the fixed rate ends in July 2023, the average revert rate is likely to be about 5.68 per cent, if forecasts for the cash rate are realised, sending monthly repayments to $3042 – an increase of $937 per month.

Even negotiating to get the average lowest variable rate of about 4.42 per cent will increase monthly repayments by $600.

“However, borrowers’ fixed rate immunity will only last for so long. When the merry-go-round stops, it’s going to be a shock for many because their new rate will be significantly higher,” she said.

“If you’re on a fixed rate, enjoy the reprieve but don’t become complacent. You can still take steps now to cushion the blow when D-day comes.

“The lower your loan size when you come off your fixed rate, the less of a shock the hikes will be.”